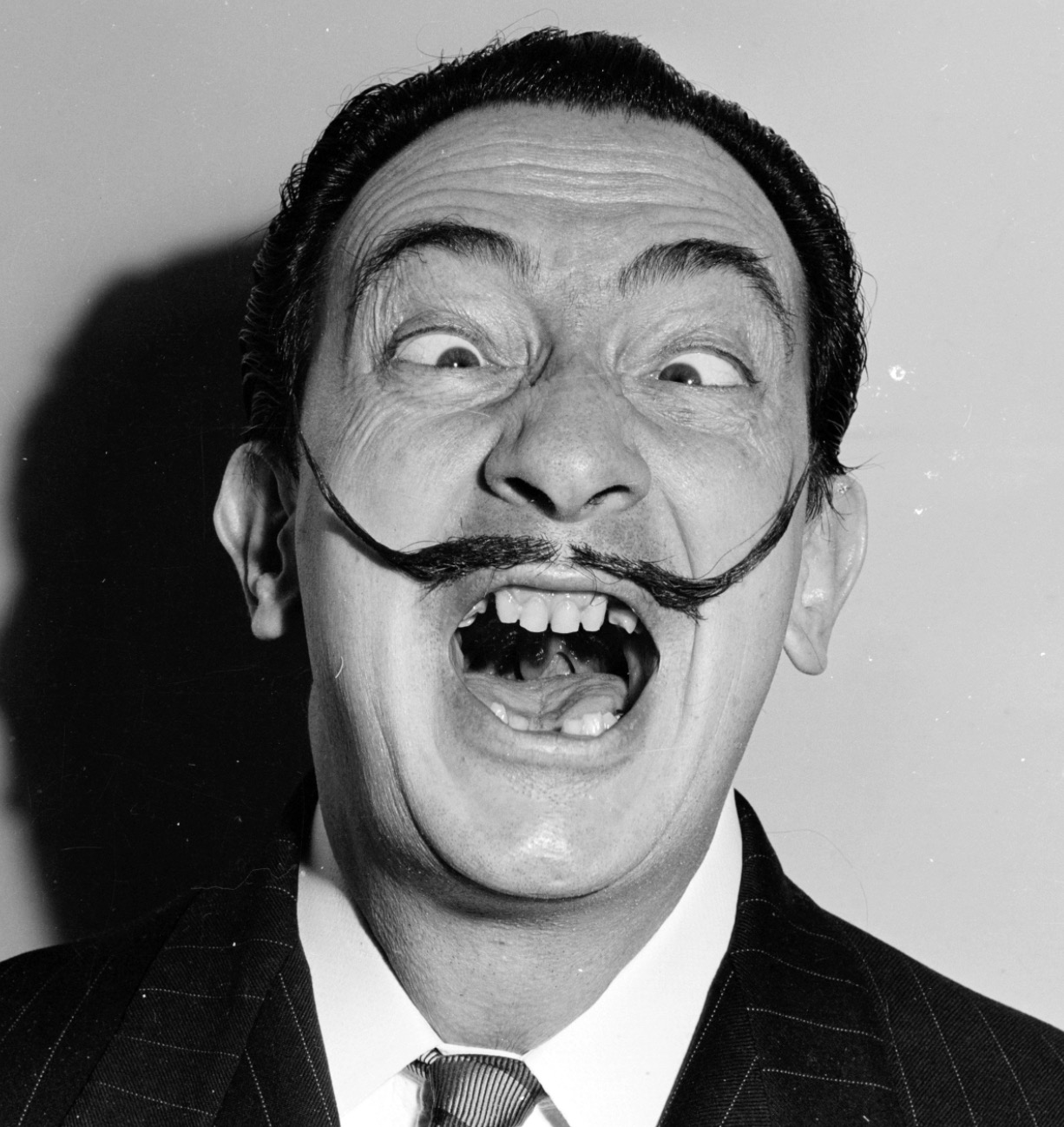 I had a friend tell me he didn’t like Dali. Fair enough right? It takes all kinds. Of course after a couple beers we can all get a little argumentative. Why I asked? Why?

There’s a sense of entitlement that comes with being an artist. The expectation that all art – meaning your own – deserves a fair shake. That art – your art – is not disposable.

That some half drunk 20 something in a dim lit bar won’t dismiss you out of hand. Not without a reason any way. But what possible reason could have been adequate? I think even in the moment I recognized that nothing he could have told me would have been enough. There’s no perspective to be gained on someone like Dali once he gets his claws in you.

You develop an admiration for obscurity. It shouldn’t be something tied to age, so a fucking 24 year old hipster half in the bag should be able to get it. But kids are narcissistic assholes.

They have opinions, not ambitions.

But who doesn’t dismiss things out of hand? What matters is what appeals to you, because what is art but a shared perspective? The intersection between an artist and audience? Why does art matter? We can all imagine the metaphor melting clocks in the desert makes. We can all relate to the idea of time melting away. But time never stops does it? The clocks just go.

All ideas and meanings disappear similarly. Especially memory if you don’t pin it down. So what is left?

I don’t do drugs. I am drugs. WTF does that mean? I’m not an alcoholic but I am absolutely writing this drunk. But it’s more than that really.

Dali always seemed unique to me in that his paintings were consistent enough in their imagery that you can imagine he was creating a language. That it was something more than symbolism.

The significance of this is a difficult thing to overstate. That the abstraction he (unconsciously most times if he can be trusted) created wasn’t just representative of something, but created a new meaning. Dalis’ fetishism is so well documented that it hardly bears mention except to illustrate that some of his images are easier to interpret than you might at first assume.

And it helps to remind me that any language is in itself a collaboration between two or more parties. Letters are carefully agreed upon to make words to make sentences etc..

Though Dali was creating those same abstractions through surrealism (or abstraction or “paranoiac critical” states or whatever term) it was necessarily born from a specific perspective.

This makes the question of what he intended to accomplish even more troubling. He dealt in paradoxes the same way Jorge Luis Borges did mazes. Did he believe that compounding obscurity would provoke greater understanding?

God that would be amazing. Borges famously said that “mirrors and copulation are abominable, since they both multiply the numbers of men.” But what would Dali say? Meaning can be disseminated so easily through reflection.

And all creation is imitation. So some punk at the end of the bar asserting that he didn’t get it would never be enough, because his response would have been a provocation by the artist.

Because all art is provocation in some way. Nobody creates perfectly. All assertions would only be another layer on a mountain of certainties. Or a necessary step in the creation of uncertainty.

There was no Duende. Nothing he did not carry with himself. But one gets the sense that Dali would dismiss anything but his own agency. He embraced himself.

He did it despite recognizing the destructive nature of that act. His art is a breaking of the self into something communicable, and paradoxically, relatable. Art is not a beautiful chaos. It is purposeful though imperfect. And it is best when it recognizes it limitations.