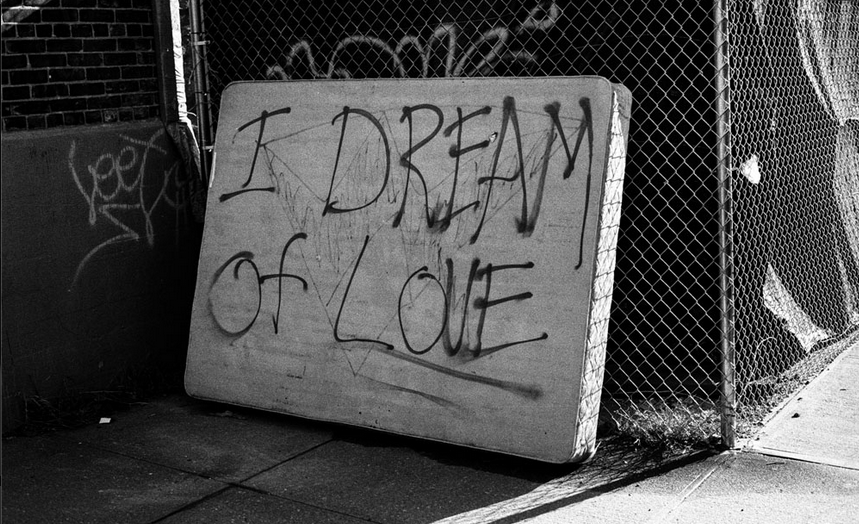 Boogie (real name Vladimir Milivojevich) is a Serbian photographer based in New York.

His homeland‘s history influenced him to choose to capture the dark side of street life in his home town Belgrade, Moscow, New York, and other places.

Here he is, pictured below. 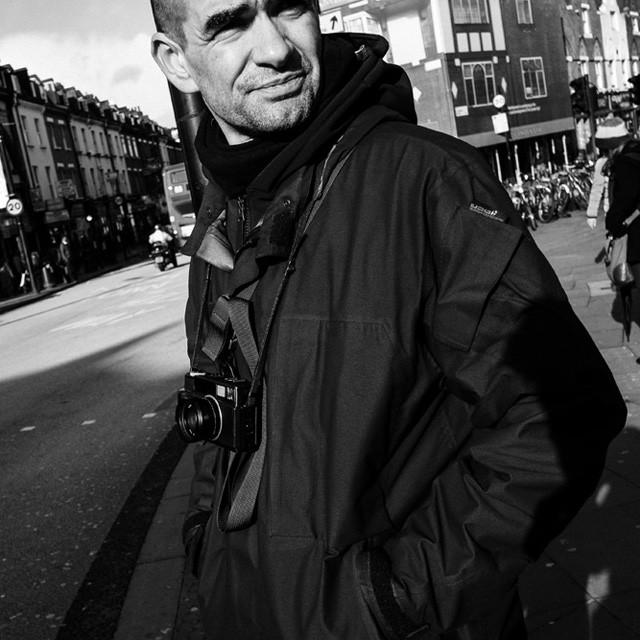 Some of his images would appear to the casual observer to be quite shocking, but by using different perspectives, Boogie mostly is showing real people who live in the periphery of society and generally what kinds of lives they lead.

He had published nine photography monographs and created commercial projects for worldwide known brands like Nike, Adidas or Puma.

Boogie was born in 1969 in Belgrade, Serbia. His father and grandfather were amateur photographers, so he grew up surrounded by cameras.

He got interested more seriously into photography around the ’90s during the civil war in Serbia.

This experience pushed him to focus on the darker side of street life in different places marked by many personal tragedies and are not what one might think of as particularly popular topics in street life photography. 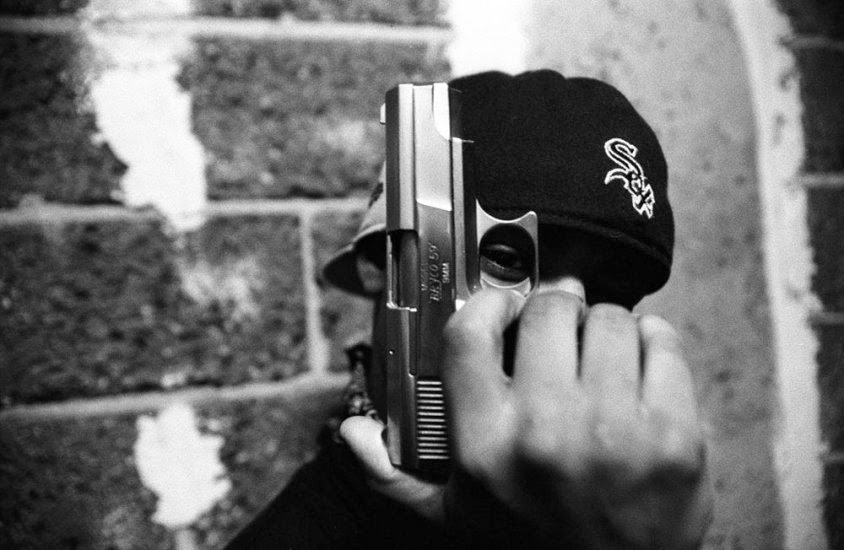 In 1997, he won the green card lottery (so to speak) and moved to the USA. Since then, he has been residing in Brooklyn, New York, but also keeps traveling around the world and looking for new inspiration.

In some ways, you might think of Boogie as a journalist with a camera, as he is very much interested in documenting or chronicling a certain side of life – uncovering it or exposing it for all to see, who are willing to look.

Boogie‘s photography style in one word could be described as fearless.

Between 2003 and 2006 he spent a lot of time with his camera in the BedStuy, Bushwick and Queensbridge neighborhoods of NYC, which are known as dangerous spots because of actively working gangs there. 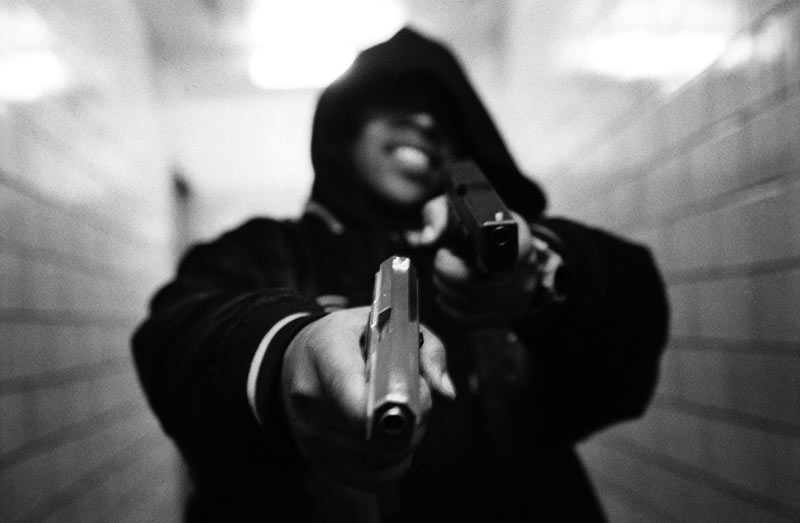 While he was spending time in those areas, he captured real, non-polished moments of a wild and unsafe street life which was fulfilled with guns, violence, drugs and other illegal and dangerous stuff.

According to Boogie, experiences he had during the civil war in Serbia helped him to adapt very fast to the gangs‘ daily life and helped to capture their daily scenes and emotions.

During his visit to Brazil cities Salvados, Sao Paulo and Rio de Janeiro, the photographer kept the focus on the raw side of Brazil‘s street life. 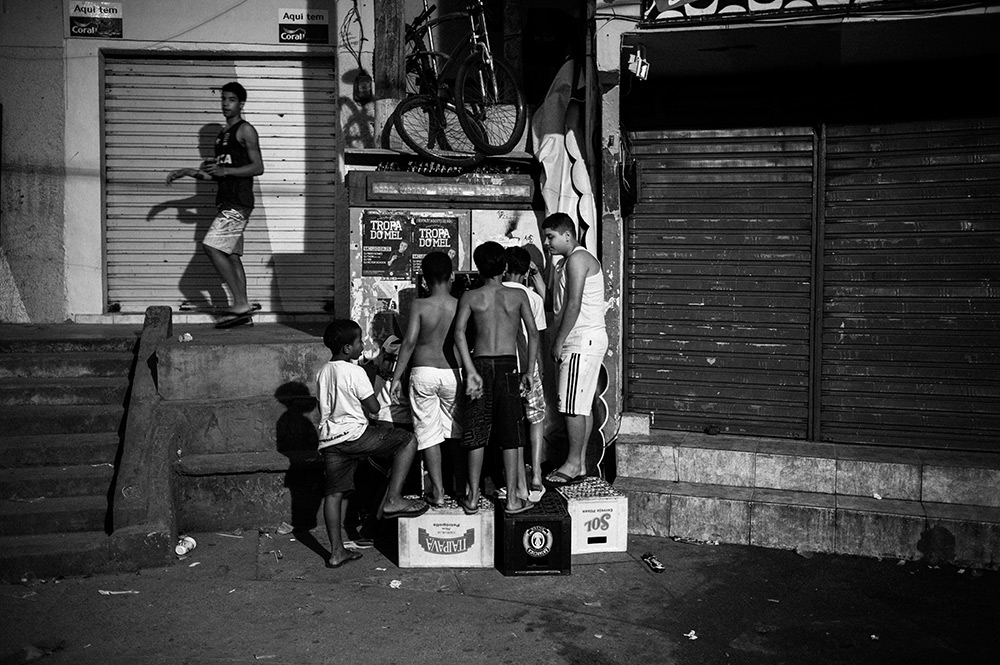 Guns, prostitution, police, abandoned buildings – Boogie shoots the opposite of what a typical tourist could imagine about this exotic country and that is the reason why his perspective is unique and shows a wider diversity of population around the globe.

In 2019, Boogie released his newest photography book of pictures he took in Russia‘s capital Moscow. In these urban style pictures, he documented the daily life of locals. 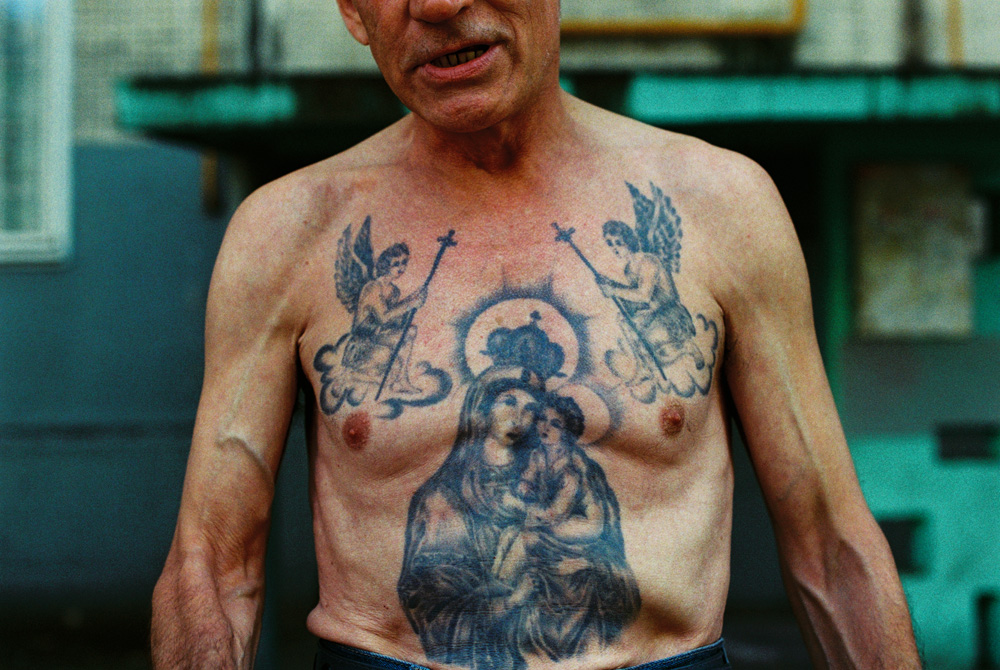 Boogie opened up, saying that doing photographs in Moscow gave him a feeling of being from the same tribe as these people.

According to him, Serbs and Russians were always connected as both nations are Christian Orthodox, both always had a similar world outlook and mentality.

Since Boogie moved to New York, he often visited his hometown Belgrade. Born as Serbian, he knows all the corners and for him, this city is full of inspiration for unique and raw pictures. 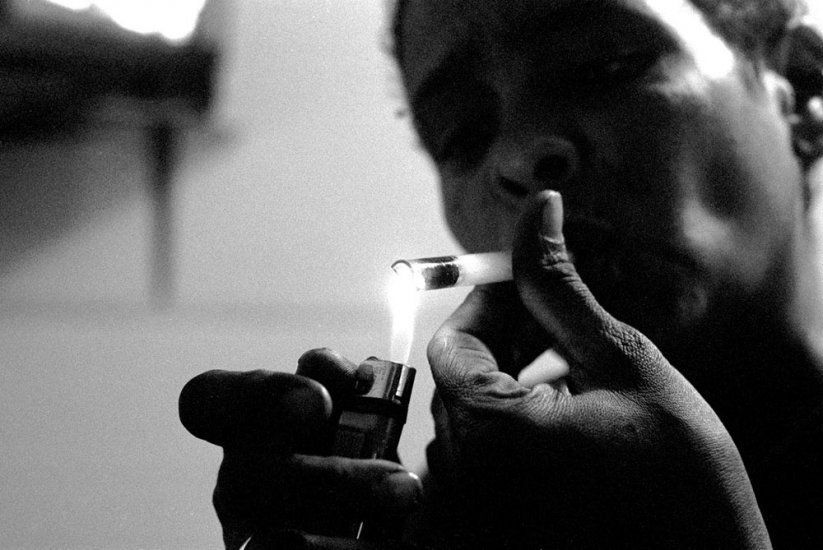 Even his shots look gloomy, you can feel the power of reality in those pictures and that is something that attracts the viewer‘s attention – everything looks just very authentic and the opposite of glamorous and romantic views.

Serbia used to be a former country of Yugoslavia and because of the political situation in the country, Boogie also captured some signs of this situation.

He had published two books of pictures he took in Belgrade. According to him, the second book named “Belgrade guide“ (2017) is much different than the first one, called “Belgrade belongs to me“ (2009). 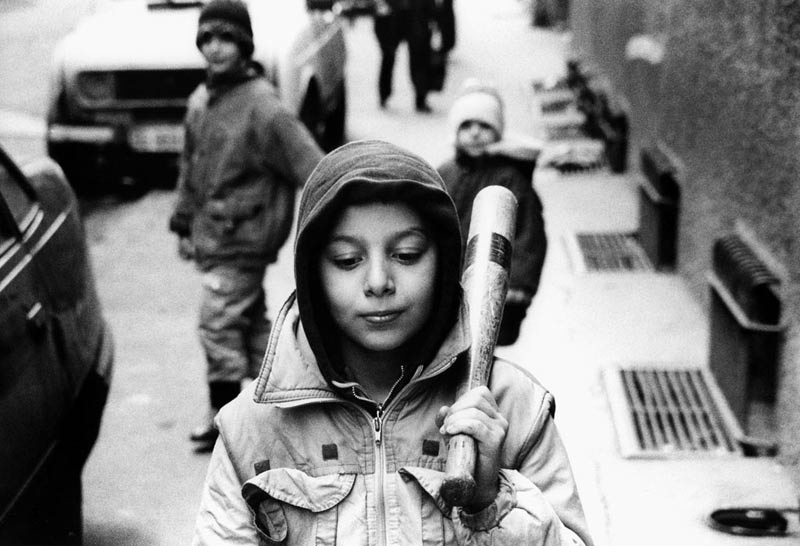 The first album comprises mostly of the pictures that he took during the massive protests in the ’90s against the regime and former country‘s leader Slobodan Milošević.

Boogie described his regime as apocalyptical – people have been starving and riot police were especially rough with the protesters.

He also noticed that taking a camera along with him and going into the street helped him to be more as an observer, not a participant in that chaos, so photography helped him a lot to survive hard times his country passed through.

Near wandering through various cities and publishing photo albums, Boogie also made photoshoots for advertising. He shot photo campaigns mostly for sports brands like Nike, Adidas or Puma. 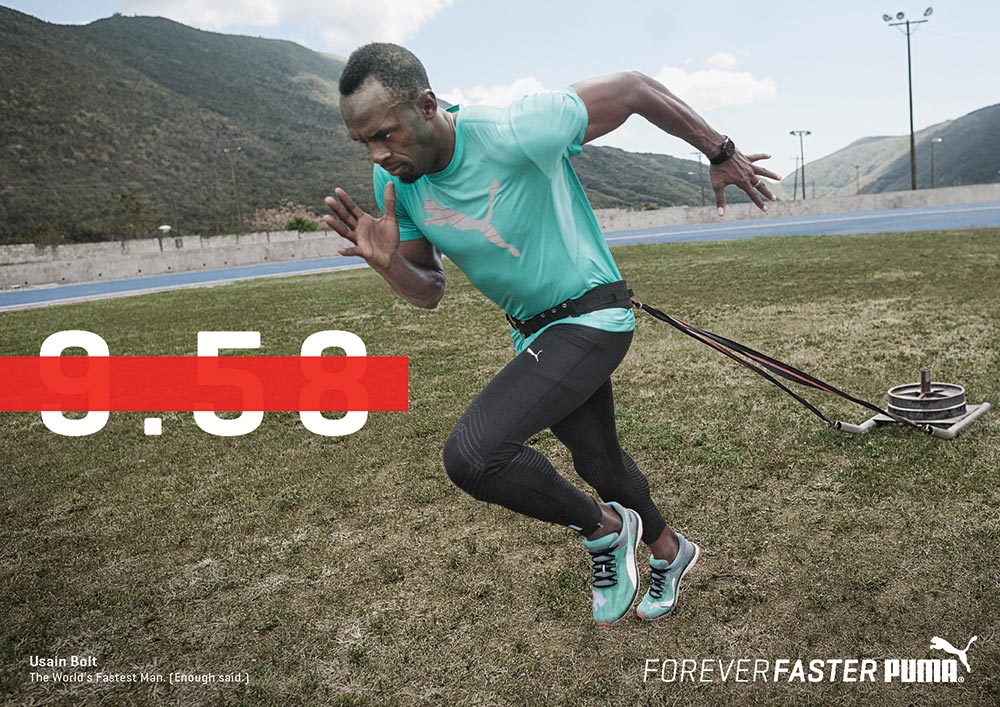 Even shooting for commercials, he didn‘t renounce bold style of pictures, including even vulgar or harsh models‘ emotions and urban backgrounds or abandoned locations.

Boogie was featured here on our site: