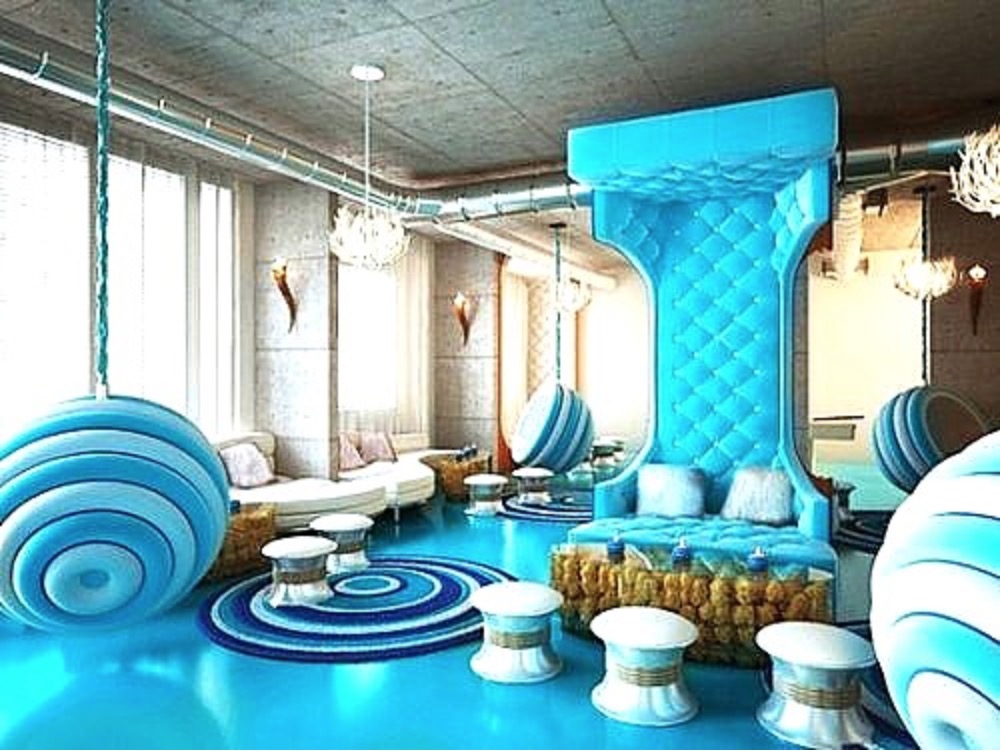 It is a well known fact that Minimalist and Postmodern interior design styles are becoming rampant amongst clients. Clients are choosing these empty, monochrome, drafty, and overly depressing designs left right and centre…but why?

Starting from the beginning, Minimalism is having a minimal amount of items to put a room together; which is impossible.

An empty space is not “put together.” In fact, the definition of “put together,” in a design sense specifically means, “a collection of items that creates a cozy effect without over-crowding a room, including a combination of colours and objects.”

By this definition, Minimalism cannot bring a room together as it is specifically monochromatic and empty, this includes the lack of wall art, knicknacks, curtains, and even furniture.

The lack of furniture allows more draftiness, which by default does not make the room cozy and is by definition not “put together.” To all minimalism, “put together” is an insult to actual designs that do, in fact, put a room together (i.e.

Along with the above stated issue, Minimalism is simply just plain lazy. It is often the choice of people who are too lazy to buy decorations and decorate the interior of their living or working spaces, as well as too lazy to take ten seconds to flip through a paint colour catalogue.

Funnily enough, clients who choose the Minimalist design are often the most difficult people to work with because they are simply TOO LAZY to provide any input and will often throw temper tantrums when you go ahead and use whatever minimal input they DO decide to give.

They are, by extension, TOO LAZY to be decent, reasonable clients and are not worth the minimal amount of money they decide to pay you (their stinginess is a whole other issue that this opinion piece will not touch on).

That being said, Minimalism is a horrible choice of an interior design and should be avoided, however it is not nearly as bad as Postmodernism.
There is such a thing as TOO MUCH colour and TOO MUCH MISMATCH, which is exactly what Postmodernism interior design is.
Postmodernism is essentially a minimalist attitude, but is given by somebody who is obsessed with having a living or working space that stands out; and it stands out for all of the wrong reasons.

Much unlike its cousin, Postmodern interior design is all about bright colours that stand out (mostly neons) in an attempt to stand out and show off.
This concept is better said than done as Postmodern as an interior design look ATROCIOUS. Splashing neon green with bright pink in one room with white leather couches and a tube T.V. is the definition of not thinking before doing.

In fact, most of the clients who choose Postmodern interior designs and decorations are often clients who don’t care, they just want to get things over with and want to pay you as little as possible, just like Minimalist clients.

And, just like the Minimalists, they will also complain about the outcome and throw a hissy fit because “the room clashes,” which would not have happened if the client had paid attention to what was being asked.

This is another design that involves draftiness as the client often times does not wish to spend money on furniture or knicknacks, simply because they do not understand that buying things does not equate crowding.
So while people are choosing to move more towards bland, monochromatic colours and drafty rooms with no decore, they are being shamed into buying more for those bland, sad rooms and will take all of this out on the interior designer they have hired to better their interiors simply because they cannot think for themselves, which is, as you’ve guessed, pure LAZINESS.
So in order to conclude, people who choose the Postmodern and Minimalist styles of interior decor are often lazy and stingy with their money, impossible to work with and / or form a healthy client-designer relationship with, and are often times brainwashed by the government and guilted into buying more than they want, thus leading to anger towards their designers.

It is my sincere hope that this opinion piece sheds a better light on how horrible and tacky of a style Postmodernism and Minimalism is and that you choose to not go for any of these design aesthetics.

Down below, I will include a comparison of 90’s Shag vs Minimalism and Space Age vs Postmodernism for reference. Thank you for reading.

postmodern: too much going on 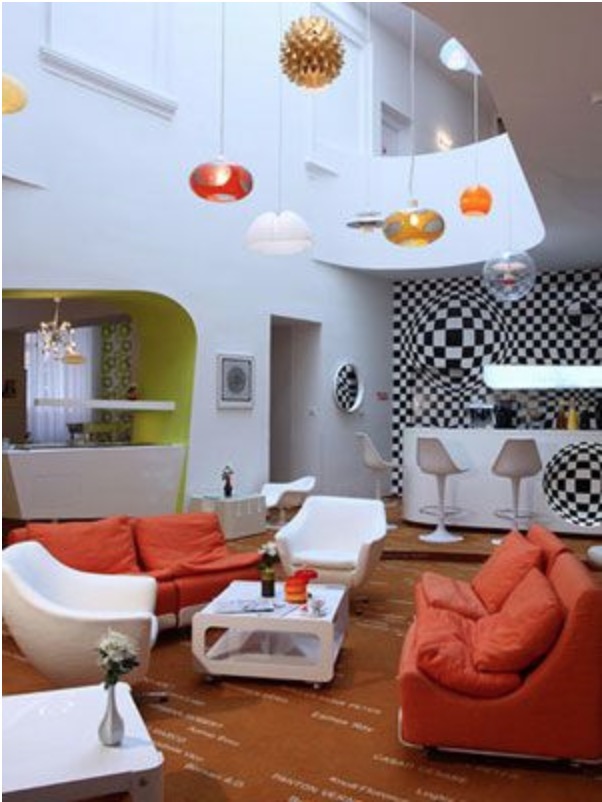 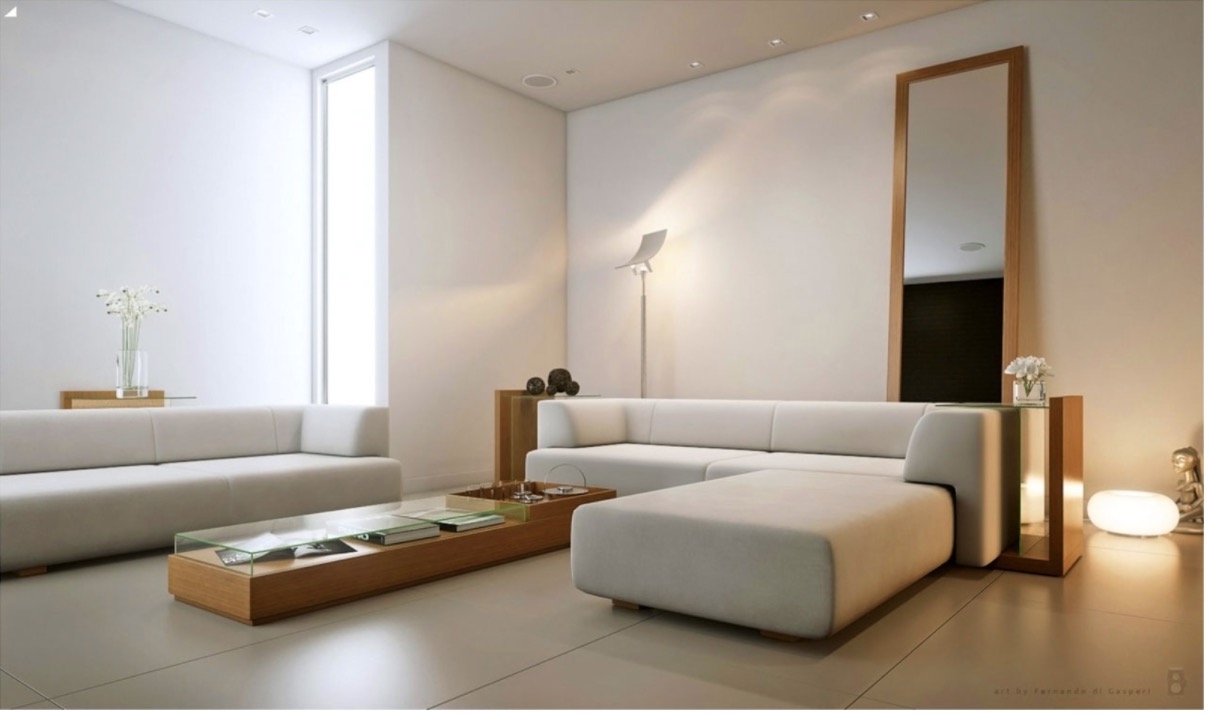 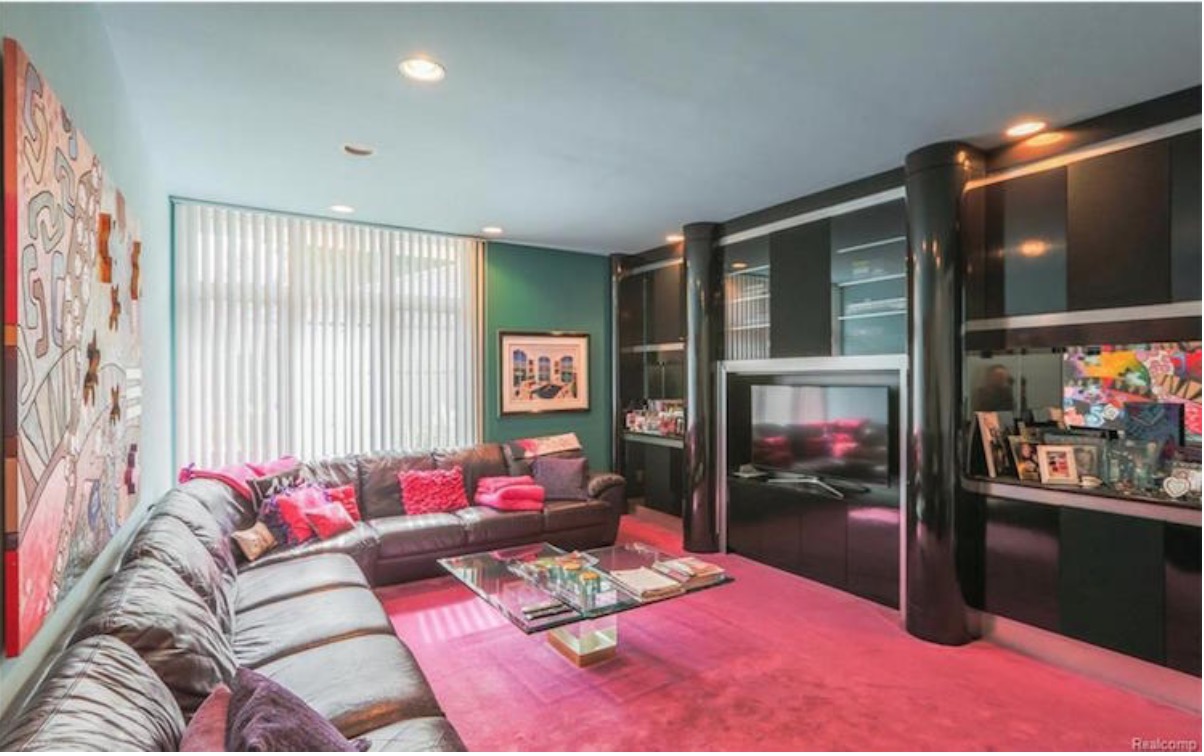