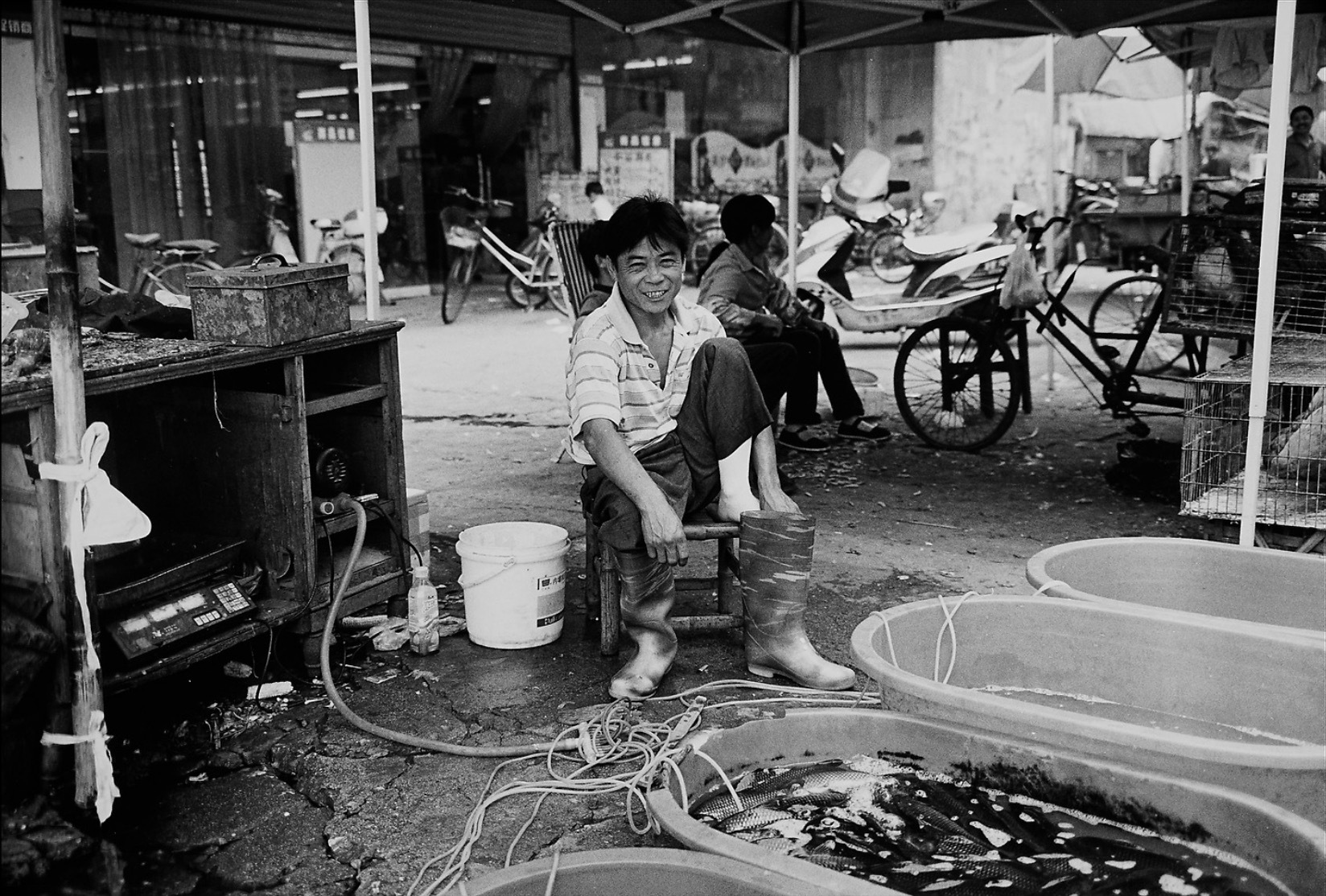 Today I speak with pro photographer Rob Skeoch, whom I met through a street art show we’re having together along with sculptor Barbara Di Renzo at the Homer-Watson House and Gallery in Doon, Ontario called Inside/Out (Street Art Bombing).

Here’s Rob swimming with a shark somewhere.  Rob looks, oddly enough, quite at home, while the shark looks rather incredulous about things. 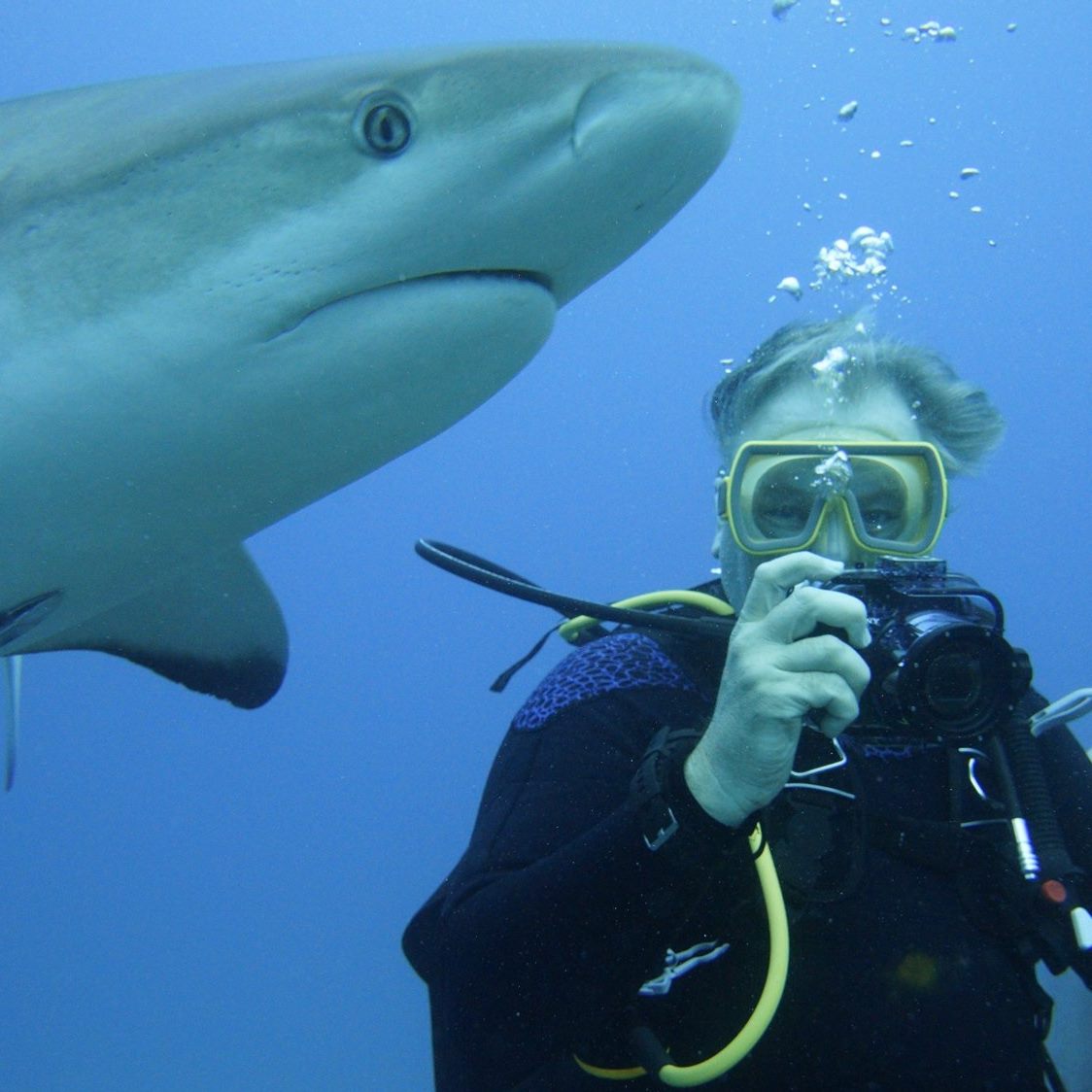 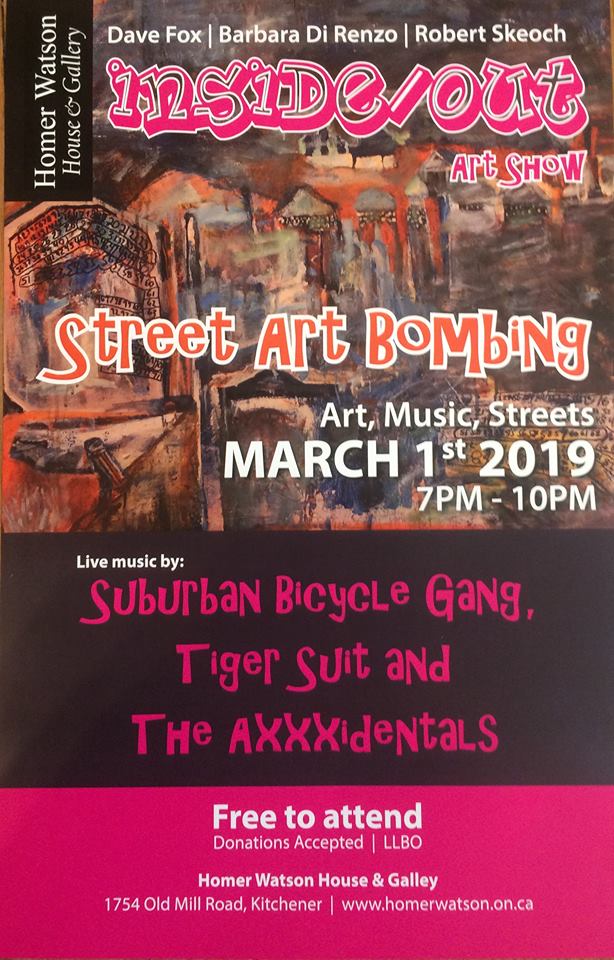 Street art is a term that may seem rather nebulous to some, even myself (who has been labelled a street artist and is involved in a show about street art), but I wanted to take this opportunity to explore it more, via this interview with Rob (who also fulfills the qualifications for being a street artist in one way or another).  If anyone should know, it’s apparently us!

Here’s some of Rob’s photography hanging in the gallery, looking good and rather mysterious! 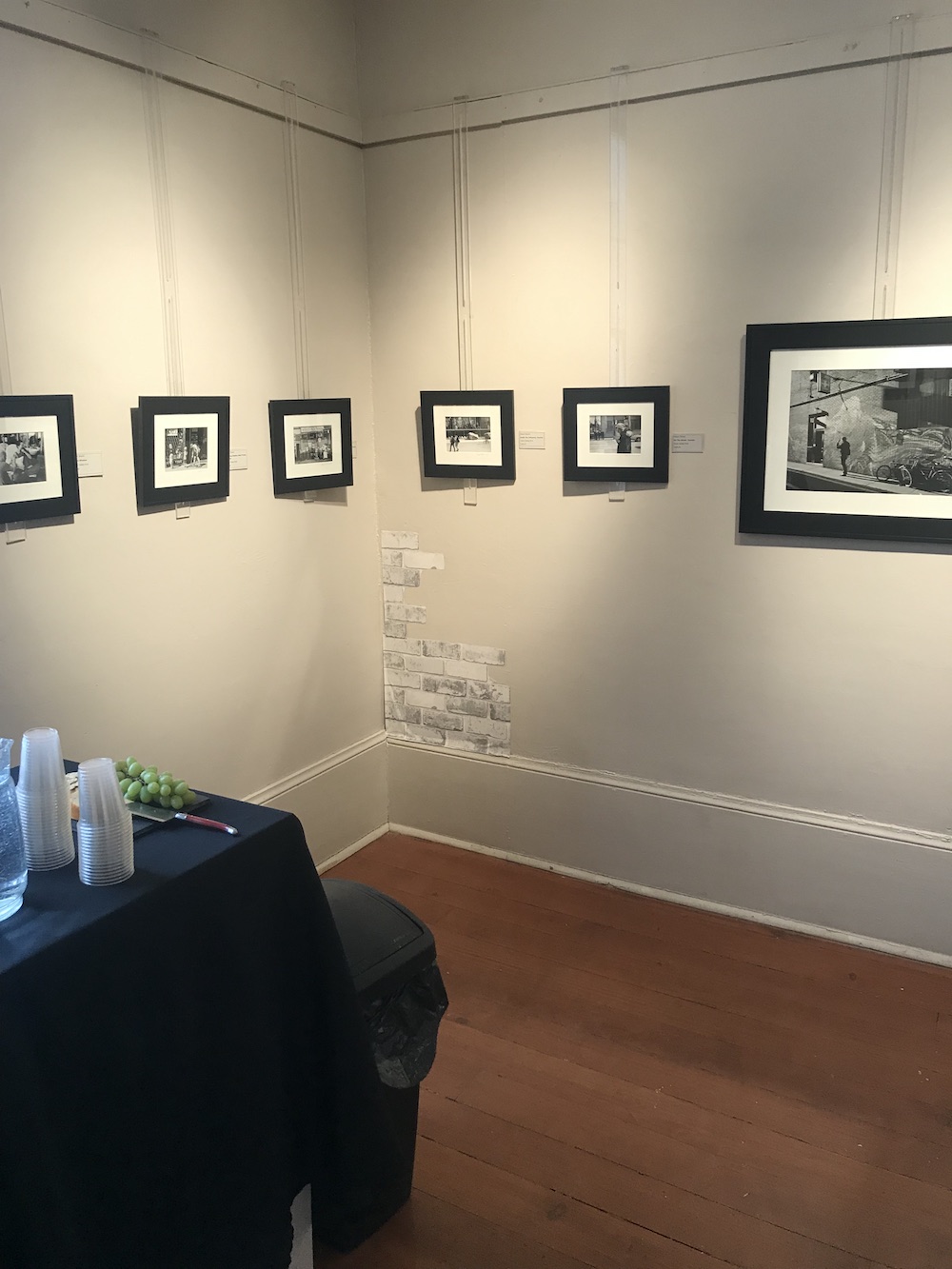 Sit back, relax, and enjoy my interview with Mr. Rob Skeoch!

How long have you been doing photography and what got you interested in photography to begin with?

Rob: I’ve been doing photography for most of my life. Starting in high school in the camera club that provided photos for the yearbook.

I always found it fascinating and there was nothing else I wanted to work at. It’s funny how something you first try in high school can still be interesting to you forty years later.

What was the first camera you owned?

Rob: My very first camera was the Kodak X15, a plastic point and shoot with a drop in film cartridge. 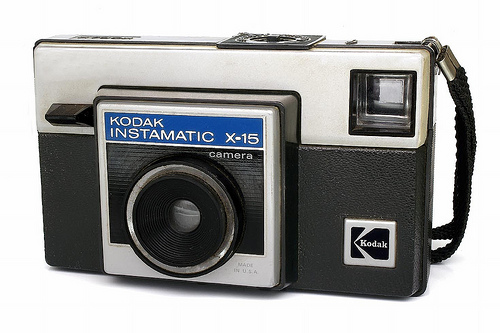 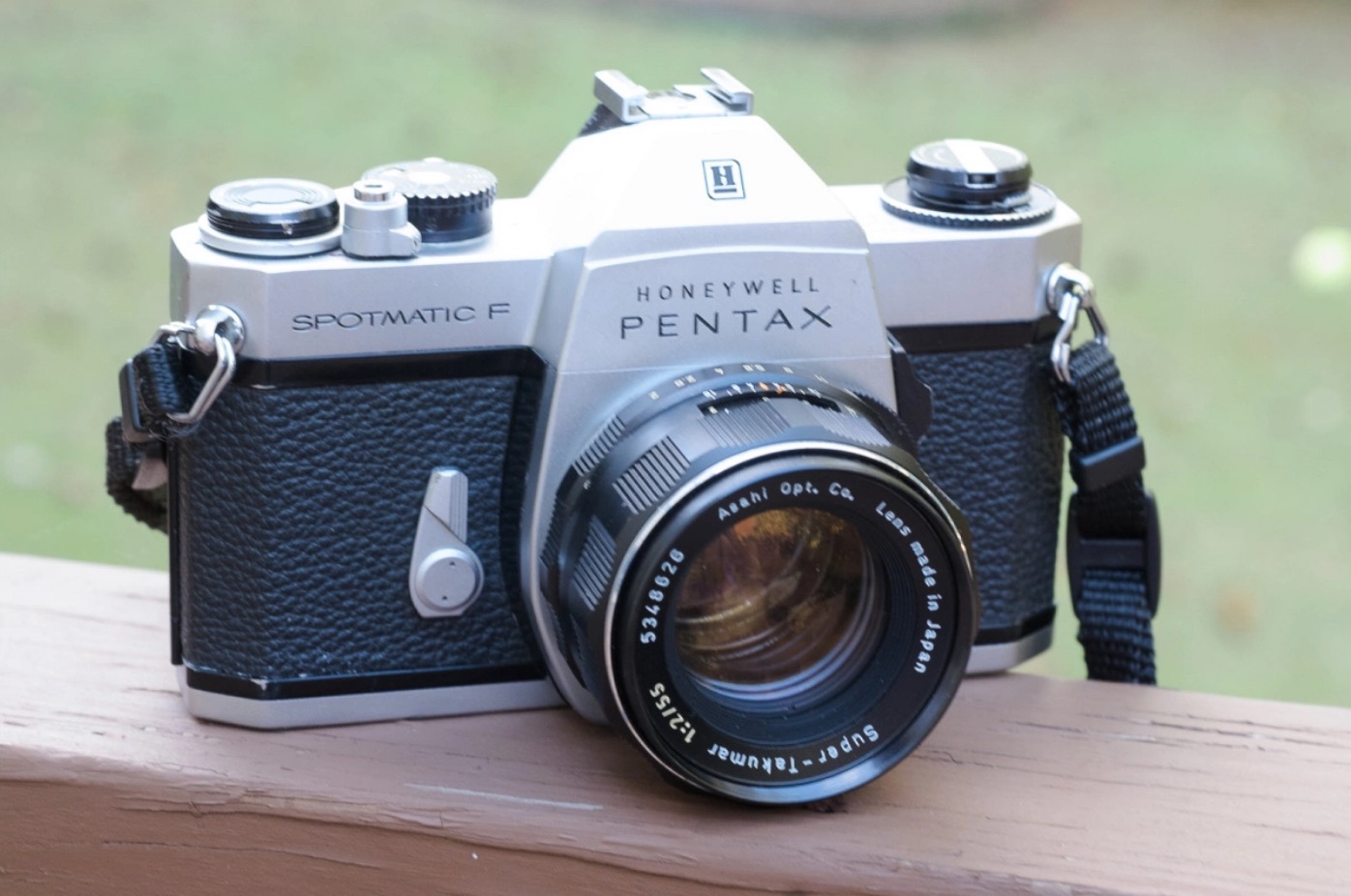 What passions do you have other than photography that might surprise people?

Rob: I’ve only been interested in two things for most of my life, photography and scuba diving.There’s nothing as exciting as diving with sharks or any of the big fish.

Last week I was diving in the Red Sea and later this spring I’m in the Philippines, mostly shooting underwater video.

What is a “photo essay”?

Rob: A photo essay is just a story that you tell through a series of photos. Maybe it’s two pictures or maybe it’s a collection of 20-30 shots. If presented properly, in a sequence that makes sense you can make a stronger point than you can with just one photo.

(The following piece was taken from Rob’s photo essay, Streets of Steel, about the city of Hamilton, Ontario – Click here to view more of this and other photo essays by Rob Skeoch)

In a sense the photo essay is a connected group of photos that are telling a story through a similar point of view.

Street photography is usually just one photo so it tells a more limited story. A group of street shots don’t always form into a photo essay either sometimes they’re just a group of photos about a similar thing but each saying something unique.

What type of street photography do you feel that you do?  Do you ever stop to define it as a particular genre or sub-genre?

Rob: Right now my street photography is more linked to portraits on the street. It’s an area I’m planning to explore this summer.

These portraits are different than straight Street Photography which tends to be more random and might be more sophisticated compositionally than portraits would be.

(The following piece was taken from Rob’s photo essay, Searching for China – Click here to view more of this and other photo essays by Rob Skeoch) 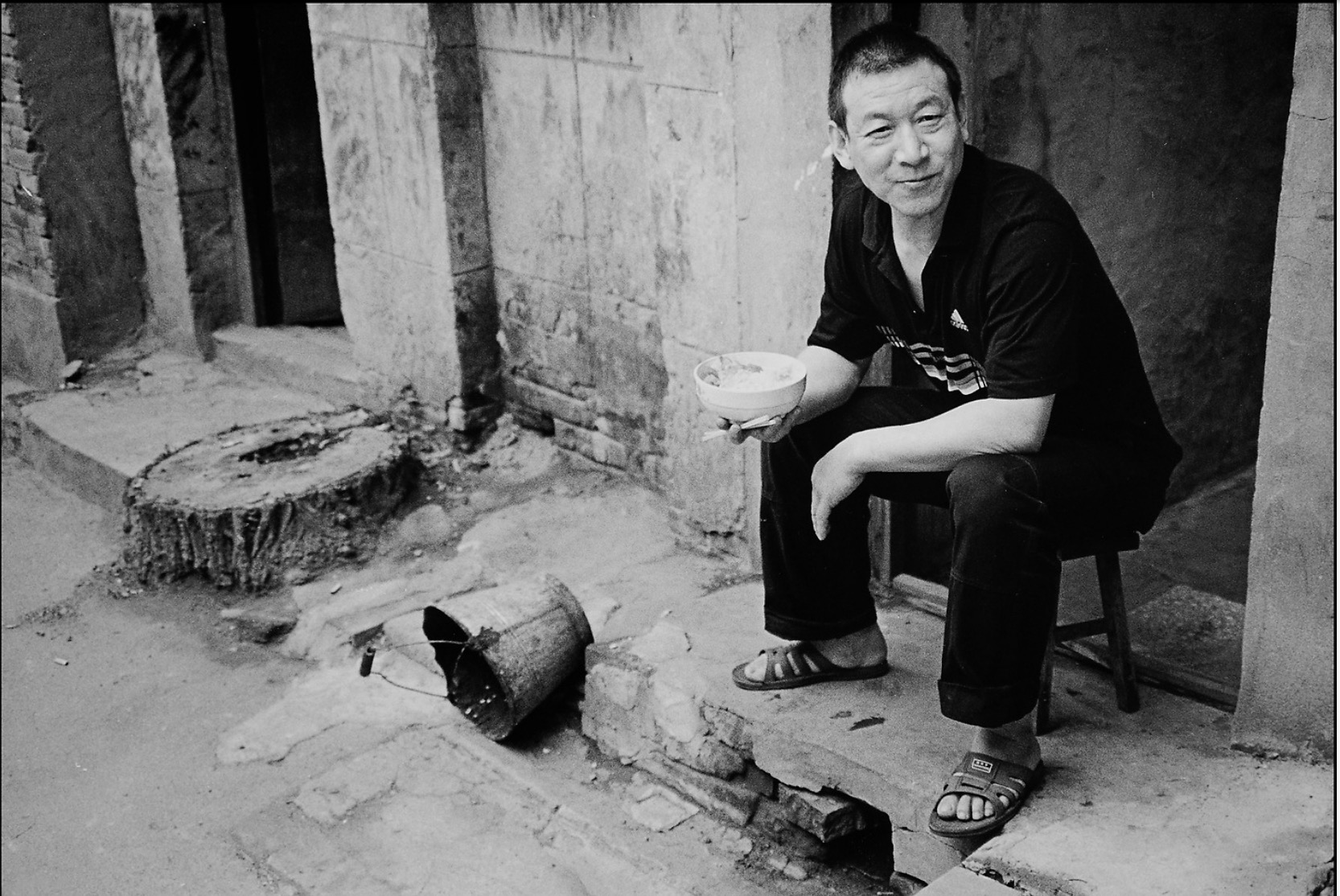 Do you have any primary influences that made you want to be a photographer? (these don’t have to be other photographers per se)

Rob: There’s so many great photographers who work in the genre but some work worth considering would be from Eugene Smith or Peter Turnley. 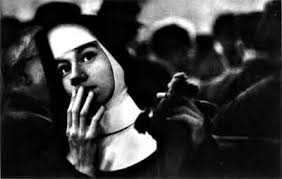 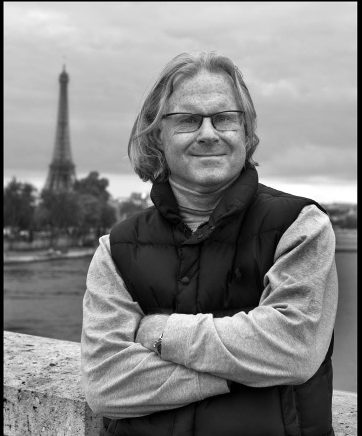 How important is presentation with your work and how do you go about it?

Rob: Part of communicating through photography, whether it’s fashion or something from the street is how the viewer experiences the artwork.

If you take great photos and hide them in a shoebox, you’re not really communicating. It’s only by having your artwork out there that the circle becomes complete.

I’ve tried shows using different gallery techniques to get people looking at the show to really see the photos.

Right now my work is printed small so people have to lean in to see it. The small print size forces them to do that. Is it the best way to go? I’m not sure. A small print will rarely have the impact of a larger one but it’s something I’m exploring. 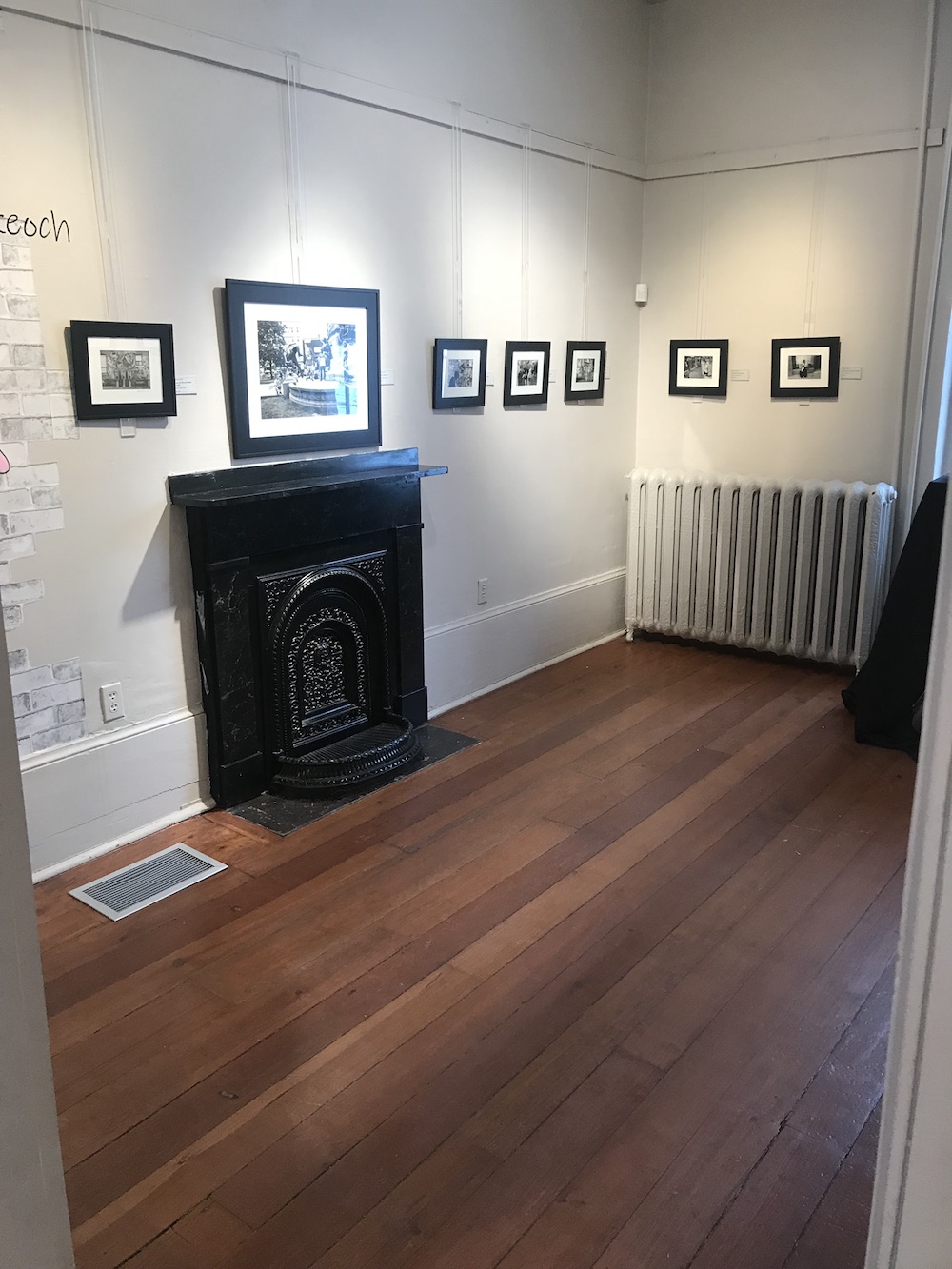 Will I make 5×7 prints for my next show? Likely not as I want to try different ways to present the work. The great thing with small prints is they’re like jewels hanging on the wall, each one very intimate. Plus the smaller size makes them available to a greater range of collectors.

Photography has become a funny business for those trying to make money at it. The opportunities have never been greater for the real top level shooter while the middle of the road talent is likely making no money at it.

With so many photos being taken and so many genres of photography, it’s hard to find a thread that links everyone together.

Being curious is likely a good trait to have if you want to be an artist, but on the other hand limiting your interests might be needed if you want to rise above the level of hack and take things to a higher level.

You work with a large company currently.  How do you approach work differently for them than you do for yourself?

Rob: For me, I work at Sony in a demanding job, so photography is an outlet from that work, and street photography is my genre because I can do it anywhere

I don’t have to have much time set aside for it, can find a subject anywhere, and don’t need much gear.

Although I work in the digital imaging department at Sony, shooting on film is often a nice break from digital and then having to edit on the computer. It’s great to be in the darkroom instead.

The other thing about shooting film is you get to use some of the all-time classic cameras now that they’re less costly because most people want digital cameras.

With the better cameras the “user experience” is so much at a higher level it just makes the entire process that much more enjoyable.

To see more of your work, where should people go?

There is more work over at robskeoch.com