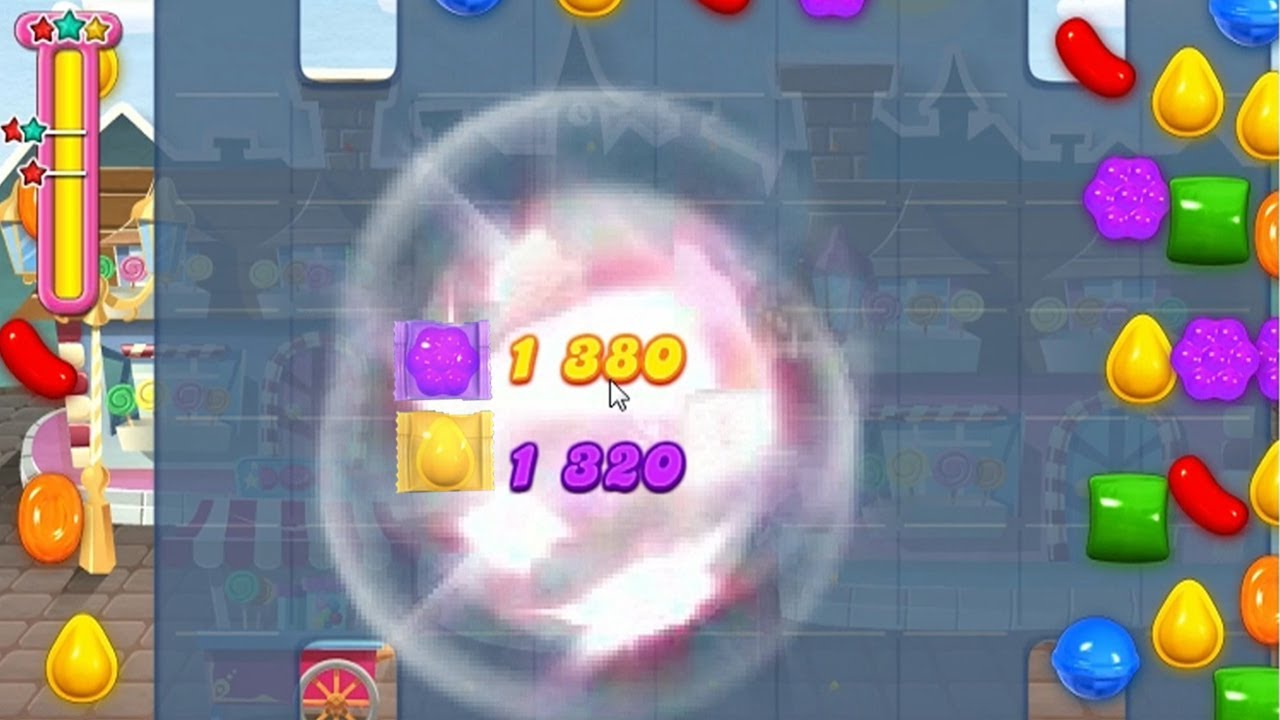 For most of the medium’s history, animation meant thousands of hand-drawn and painted transparent cells flashing on-screen 24-times (or less) per second, just the way Uncle Walt used to do it

The digital age has created plenty of new industries that call for animation, but we’ll focus on the big 3 industries most people think of when they think animation.

We’ll start with the grand-daddy of them all.

What happened to hand drawn movies like The Little Mermaid or Snow White? Pixar.

Pixar is responsible for both pioneering CG animation and popularizing it. We all know Toy Story, Finding Nemo, and The Incredibles.

3D-animated family films are nothing new to us but whenever someone hears “animator” they think of someone drawing pictures. A lot of animators in 2018 can’t even draw, and they don’t need to.

Why spend years perfecting a skill that’s not even required to have a successful career? An animator working in film is going to be using their CG skills much more often than their drawing skills.

There’s another aspect of film animation you may have overlooked: VFX. The amount of computer generated visual effects on major Hollywood releases is staggering.

Consider that Avatar met the qualification for a “Best Animated Feature” nomination. Consider that without VFX, The Life of Pi would have been a movie about a boy talking to an empty boat in an old pool.

Iron Man would be a series about Robert Downey Jr. making wisecracks while wearing spandex and pretending he was shooting lasers out of his hands.

Consider that the upcoming Lion King remake (https://www.cartoonbrew.com/feature-film/get-right-disney-animated-not-live-action-remake-lionking-143343.html) is not a “live-action Lion King” movie, it’s likely a 100% CGI film, even more so than the “live-action Jungle Book” remake which featured an entirely 3D-animated cast with the only exception being the protagonist.

Think television is the only safe bastion for hand-drawn animation? Think again. Television studios have ditched a lot of hand drawn frame-by-frame animation in favour of “tweening”:

Drawing each body part separately and having the computer drag that part across the screen from Point A to Point B.

Compare the early 1990s seasons of Arthur to the newer 2010s seasons.

So why use tweening?

Tweening means that animators with poorer drawing skills can still animate effectively. Tweening is faster than doing an entirely new drawing every frame and time is money.

Tweening means you can have the best artist draw out all the body parts you need and then that character will always appear consistent.

In the hand drawn days there was always the risk of someone drawing a character “off model”. A large group of different people all trying to draw the same character several thousand times throughout a project would inevitably lead to a few frames where that character didn’t look like themselves.

Sometimes there’s a nice mix between hand-drawn and tweened, a recent example being Rick and Morty. Sometimes hand-drawn still lives on strongly in Adventure Time and Legend of Korra (animated in South East Asia), but it’s done digitally now.

Animators are drawing in ToonBoom animation software instead of on paper.

That means artists can be more accurate in drawing new frames, colours don’t flicker due to paint-mixing, and you can always throw in a 3D car (because 2D animating a car is a job no one wants to do).

If you’re at a AAA studio (Think Grand Theft Auto or Call of Duty) it’s 3D animated and motion captured with a few exceptions like Overwatch’s delightful hand-keyed cartoony animation.

Despite some Andy Serkis controversy stating otherwise, motion capture is not just a matter of an actor moving around and then the animation is done.

After an actor’s movements are recorded, there is a lot of cleaning up to do. Sometimes the motion capture camera isn’t able to see one of the markers on the suit. You’ll have arms spasming in 3D space or maybe a head that’s offset from the neck by a kilometre.

You also rarely have any animation on the fingers, and facial animation is recorded separately but more commonly the face is animated manually by animators in 3D software.

If you’re an indie studio, 2D animation is much more common. Cuphead is every animation nerd’s dream right now as it was drawn onto animation paper (a huge rarity in film much less in video games), but even then it was scanned into Photoshop and traced and coloured digitally.

So what is animation in 2018? Ditch the image of the man in the suspenders drawing with a pencil and replace it with the image of someone working in front of a computer using a drawing tablet.

Animation is found in the 3D films of Pixar and Disney, but it’s also hidden in every major modern Hollywood film in the form of VFX.

The weird-looking 16-frames-per-second (or less) saturday morning cartoon is gone and has been replaced (for better or worse) by digitally animated, sometimes handdrawn kids’ shows that aim to appeal to girls and boys instead of only one or the other.

Animation is your gun firing in Call of Duty, your candy exploding in Candy Crush, and even the way a window expands on your OS.