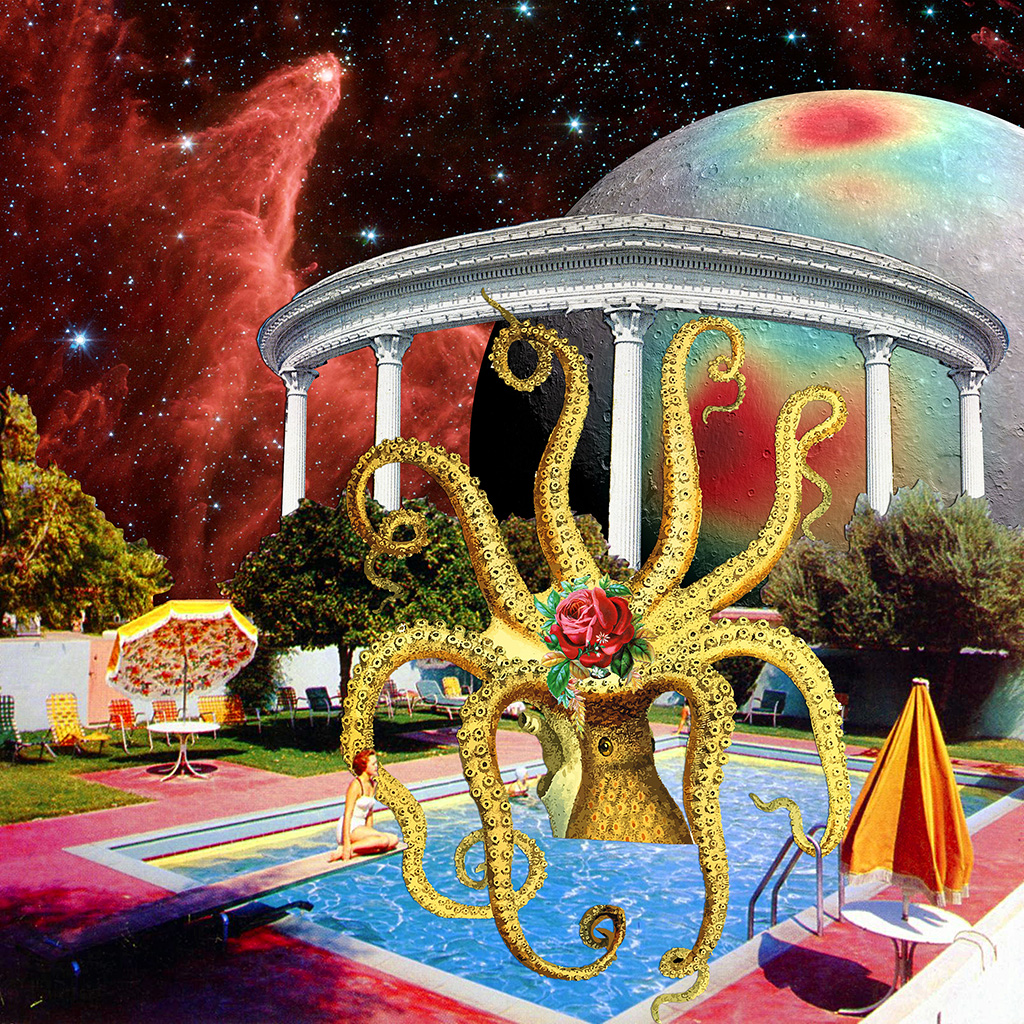 Surrealist art is a movement that began in the 1920’s and is still quite lively today. Surrealist art aims to capture the imagination of dreams, is often free of reason and convention, and plays on our perceptions of reality.

Surrealism followed Dadaism and inherited its anti-rationalist traits, but Surrealism is much lighter and playful in its execution.

Surrealism can be traced back to 1924 in Paris with André Breton’s Manifesto of Surrealism. Spanning nearly a century now, Surrealism is still alive and well with many artists around the globe.

Some think of surrealism as a movement which has already come and gone, but in truth, it is still very much here with us.

Here are three new surrealist artists you’ve got to see to believe. Each of them has their own unique style, and each one of them is an exemplary example of a contemporary surrealist artist. Canadian born Rob Gonsalves is as much a magician as he is a painter. Using his preferred medium, he turns acrylic on canvas into unimaginable landscapes that serve as a window into another world.

Over the years he has perfected his craft to create illusions that defy the laws of our universe yet appear that they could exist as scenic detour that’s a part of our life.

There are real moments of magic in our world, you just need to be open to them and Gonsalves helps to bridge that gap. Gonsalves began painting in his teenage years and studied at the Ontario College of Art in Toronto.


He then moved on to work in architecture: studying and then working in the field for five years before returning to painting.

His decision to return to painting came from an enthusiastic response to his work at the Toronto Outdoor Art Exhibition in 1990.

His time as an architect comes across in his paintings, many of which prominently feature architectural design. In addition to exhibition work, Gonsalves has has authored a number of books including: ‘Imagine a Night’ (2003), ‘Imagine a Day’ (2004), and ‘Imagine a Place’ (2008).


His book, ‘Imagine a Day’ has won the 2005 Governor General’s Award in the Children’s Literature – Illustration category.

Watch this short documentary about Rob Gonsalves to find out more about the man and how he approaches his work. Globe-trotting collage artist Eugenia Loli has lived many lives in many countries.

Her art she has been referred to as “modern vintage” and “surreal collage”, but the term surrealism is not hard to apply to her work, once you see it.

Born in Greece, she has lived in Germany, the UK, and is currently residing in California.

In addition to having lived in so many places, she has also worked a number of careers, having worked as a nurse, computer programmer, technology journalist, and film maker.

As fascinating and compelling as her life may be, the works she creates are even more so.

Having already been inundated into art through animation, Eugenia became experimenting with collage in 2013 when she scanned images from vintages magazines and old science textbooks which she then compiled into collages.

Eugenia believes it is important that her work has something to say so she creates collages with meaning behind them which tease at a visual narrative.

She likes to think of her collages as a frame in a surrealist movie and encourages her audience to dream up whatever story line they believe would best go with her work.

Prior to her work in collages, she had an interest in animation. Her work has been featured in a number of publications, and is also readily available online as high-resolution images.

Her work is something to behold when set to music as well, such as the music of the band Tortoise. Laurie Lipton was born in New York and after spending many years living abroad in Europe she has moved back to the USA and is currently living in Los Angeles, California.

While living in Europe, her time was spent living across a number of different countries: Holland, Belgium, Germany, France, as well as the UK.

She began drawing at the very young age of four is and is the first graduate Carnegie-Mellon University in Pennsylvania with a Fine Arts Degree in Drawing (with honors to boot!).

Lipton was inspired by religious paintings Flemish School and wanted to teach herself to create art in the style of the Dutch Masters.

And while she considers that a failed attempt, the artwork she created now is detailed and complex, building up tone and texture using very fine cross-hatch techniques.

One thing that stands out about her work is the distinct lack of color. She chooses to create her art in black and white using pencil. She feels that her image is what’s important and color would distract from the images she creates.

Additionally, she wants to create haunted, disturbing, otherworldly paintings which appear to frozen in time and believes that adding color to her work would ruin the atmosphere she is trying to create.

Lipton has exhibited extensively in the United States and Europe. Recently, film maker James Scott has released a short documentary on her called LOVE BITE: Laurie Lipton and Her Disturbing Black and White Drawings.

Here is a video showing Laurie giving a talk at La Luz de Jesus Gallery back in 2013 about her book of drawings called “The Drawings Of Laurie Lipton”. La Luz gave birth to “pop surrealism”, FYI.

While each of these artists have their own distinct style, medium, and methods; their art shares the common thread of surrealism. Each artist manages to capture our imagination and offer up images with a dreamlike quality that is out of this world.