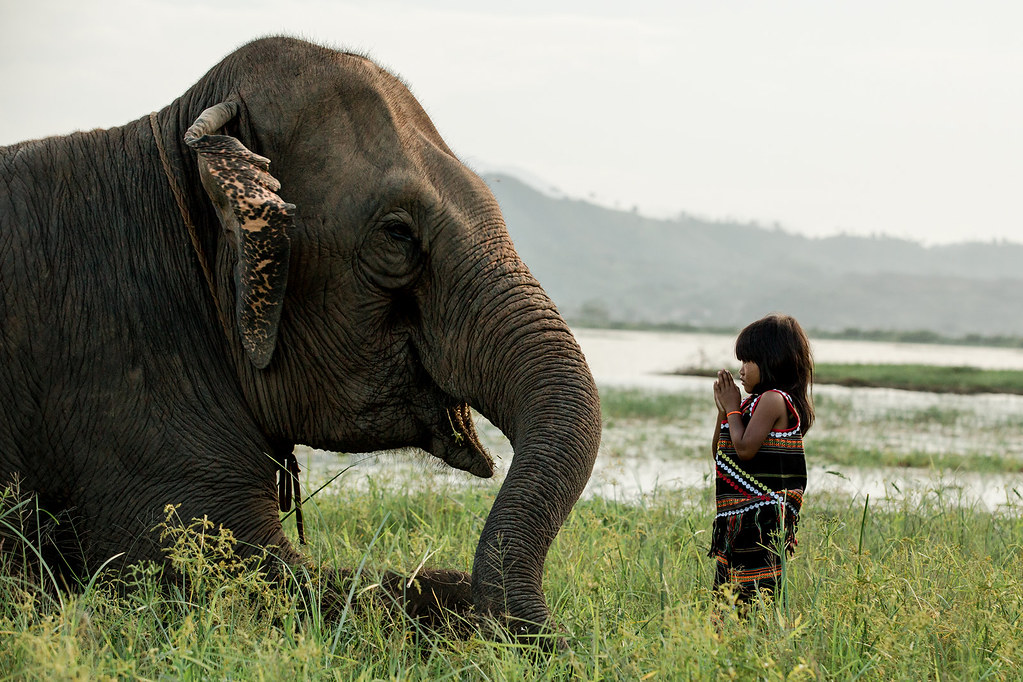 Réhahn Croquevielle is a french photographer who resides in Vietnam and is known for his fascinating pictures of Vietnamese people and their cultural attributes. 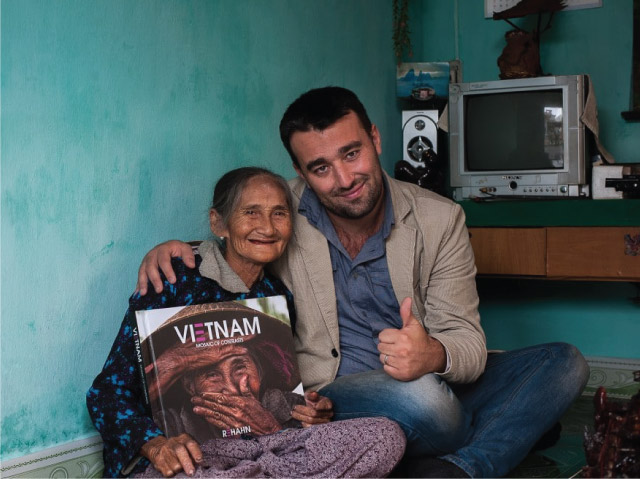 He has released five photo albums, created exhibitions all around the world and established the Vietnamese heritage museum. Réhahn shares Vietnamese culture with the rest of the world and helps locals to live a better life.

Réhahn Croquevielle was born on 4 May 1979 in Bayeux, Normandy region of France. He didn’t learn photography formally – he is a self-taught photographer.

He grew up in a middle-class family and started to travel soon after he got his first passport. Starting more like a touristic places capturer, he decided to go deeper in photography, when he moved to Vietnam. 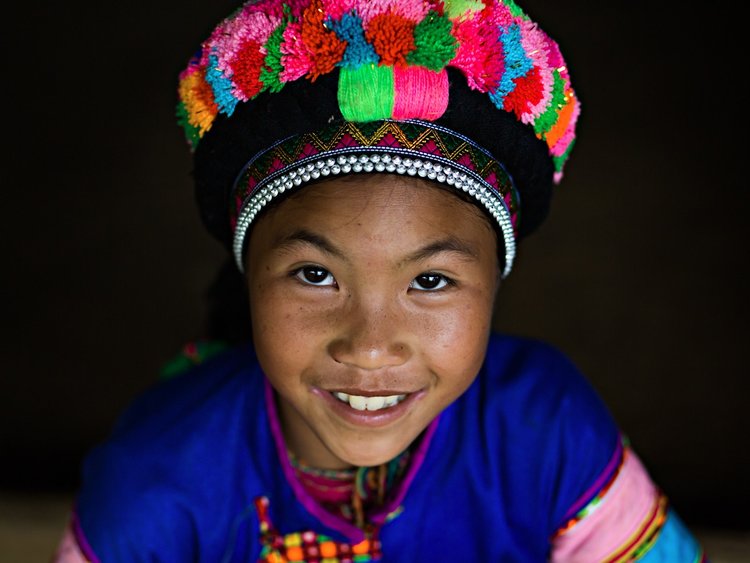 According to Réhahn, he couldn’t get good pictures back in France and it looked like Vietnam offered many more opportunities for interesting shots almost on every corner.

The first time he came to Vietnam in 2007 as a volunteer with the French project “Les Enfants du Vietnam“, whose mission is support for needy children.

After that, he use to come to this country every year when one time in 2011 he decided to relocate himself and moved to France to Vietnam.

The main reason for that was because this country had everything he needed as a modern person – good roads, fast internet, etc. and of course people, who always were friendly, kept peace, and smiled at him. 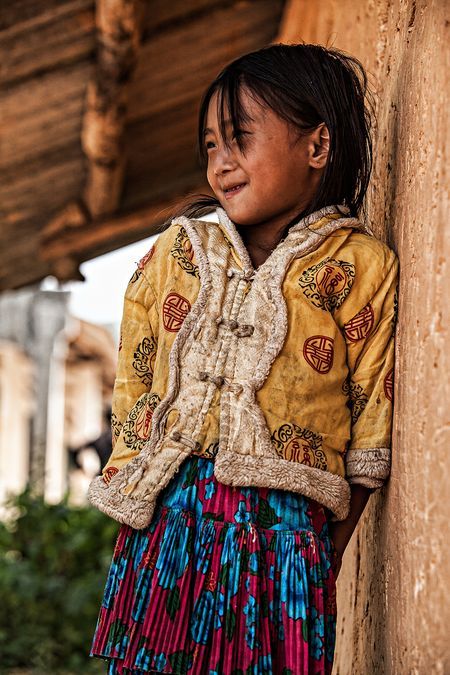 Réhahn visited 32 countries, but the most cheerful, no matter their social standing or how old they are, always smiling and warm people he met especially in Vietnam.

Réhahn has some rules for taking pictures of locals: he always spends a lot of time with his models, he thinks, it is important to know the person before you gonna shoot him.

This clearly helps to create a close bond with people in front of the camera which clearly is one of the keys to good portrait photography.

Réhahn’s work as a photographer can be described as a social responsible artist’s work. He does not take opportunities to take pictures of people for granted, he always wants to do something for exchange.

Since he started to live in Vietnam and shoot portraits of locals, Réhahn created a “Giving back“ project, which purpose is to support Vietnamese people whether it be medical care equipment for elders or education for children. 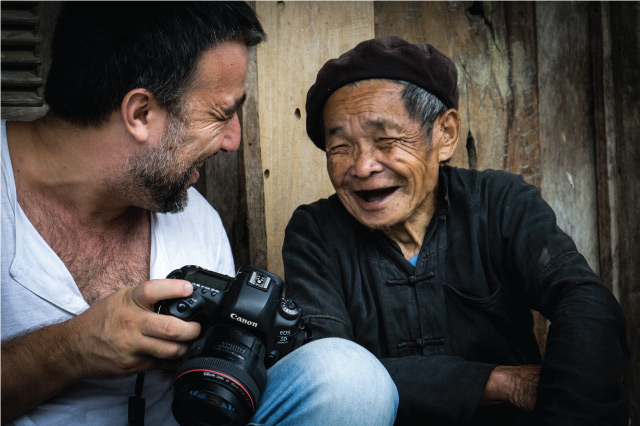 His first book “Vietnam, Mosaic of Contrasts” was published in 2014 and on its cover was a 74-year-old woman Mrs. Bui Thi Xong. Photographer met her accidentally in the summer of 2011 – he was walking by the river, saw her on a boat and asked if he can take a picture of her.

When she agreed and saw herself framed on a camera, Thi Xong started to laugh at herself and covered her forehead and mouth with hands – that was the real moment for the perfect shot. The portrait came on the book cover as a symbol of joy despite the human’s age and social position.

After the success of the shot, Réhahn became friends with this woman, they kept in touch with each other and he even helped her by buying a new boat cause this was the thing she wanted the most.

It also became one of the most popular images which represent Vietnamese people in the world.

You can see a picture of The Madam Xong today in The Vietnamese Women’s Museum, where it represents the strength, kindness and hard work of the women of Vietnam.

The other impressive portrait of Vietnamese people he took, is the picture of seven years old girl An Phuoc in 2015. 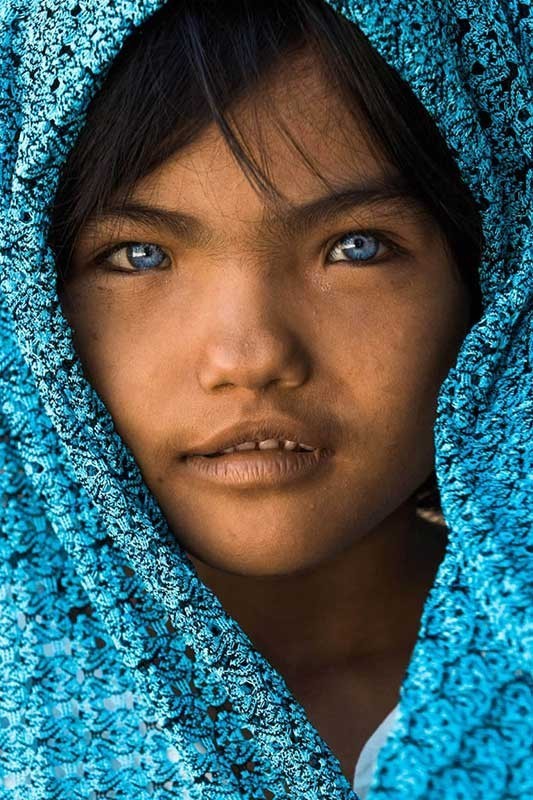 The image draws the viewer’s attention with incredible blue eyes, which is a rare attribute in countries like Vietnam. Turns out, girl’s great-grandfather was a French and that can explain why she could have this unique eye color.

The look of this girl is accentuated by a vibrant blue scarf on her head and the whole view looks playful because of her natural and childish smile.

He also took pictures of her older siblings and parents – the whole family represents the Cham ethnic group, of which they are descendants. 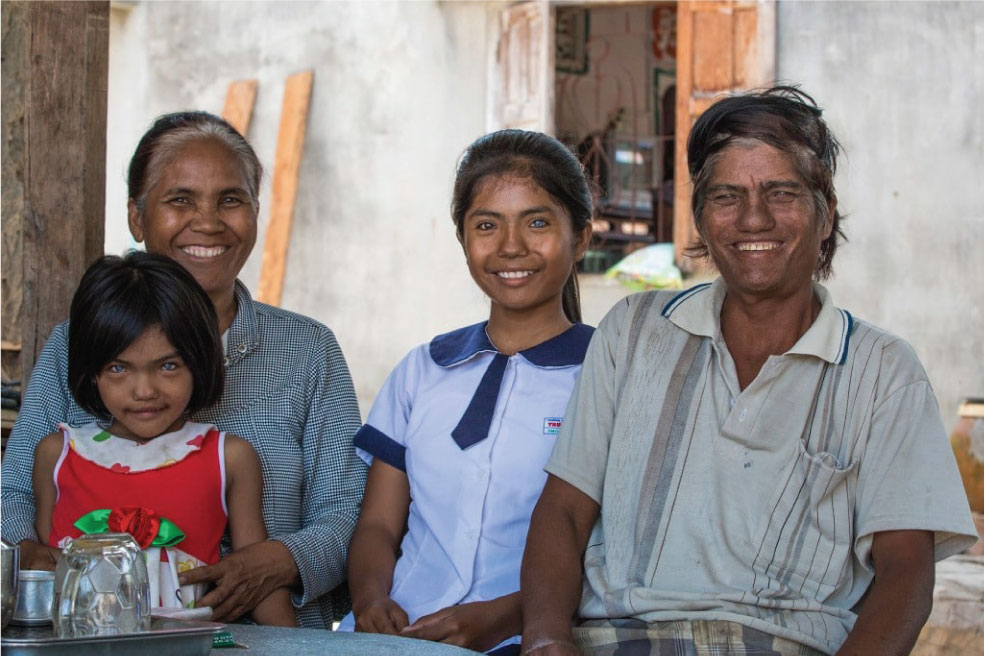 Before taking this shoot, Réhahn spent a few days with a girl’s family at their home. He created friendly connection, which clearly helped him to make as natural as possible looking portraits.

In exchange for succeeded images, Réhahn helped financially for the family, also invited them all to his home in Hoi An and made sure that children could have the opportunity to learn the English language.

We featured Réhahn in our article, “My Top 10 Contemporary Photographers“

Little girl and the Elephant

In 2014 Réhahn took a picture of a little girl named Kim Luan. In this picture, little Kim is standing next to the huge animal thus creating a spectacular contrast between each other. 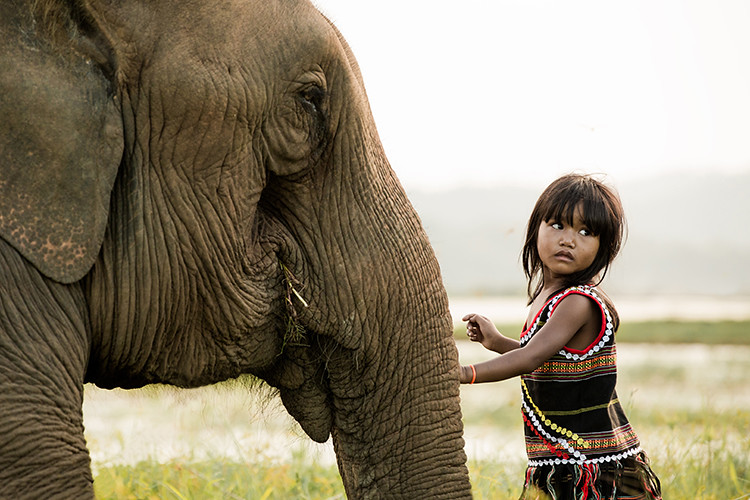 This shot represents the M’nong tribe, an ethnic group in Vietnam, also respect to elephants and to all animals in general. Picture became famous everywhere around the world, when was published in Times and National Geographic magazines.

Photography can be a great way to show different cultures and heritage of other nationalities.

So Réhahn used this opportunity: he traveled across Vietnam by his motorbike and collected various stories from different ethnic groups, including their captured traditional costumes. 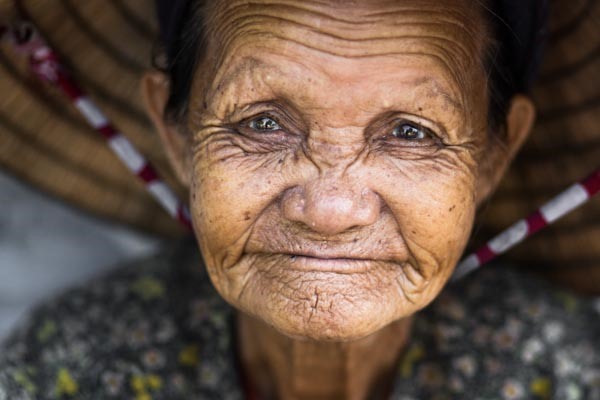 He did surprisingly huge job by visiting 53 of 54 different tribes in Vietnam and collected 60 different traditional costumes. In 2017, Réhahn opened the Precious Heritage Museum in the city of Hoi An and he is planning to open another – the Co Tu Museum in Quang Nam city in 2019.

Even he took thousands of pictures in Vietnam, Réhahn still keeps himself busy and socially responsible for various projects.

Despite his exhibitions all around the world, he creates landscape pictures from the top by using drone and his aim is to create pictures from different parts of the country.

With this project, Vietnam can be shown not only to people all around the world but also to the Vietnamese who cannot travel because of their social circumstances.